Ashley Jones also known as Ashley Ann has made a name for herself by becoming a talented award-winning wedding and event designer, social media strategist, business builder, speaker and entrepreneur. Ashley currently travels the country speaking to wedding & event professionals, small business owners, minority business owners, and people who want to open a business but don't know where to start. She is equipped with a with a B.A. in Finance and an M.B.A. Ashley has helped almost 7,000 people generate money online and over 500 of them create six and seven figure incomes. Her clients recognize her creativity and passion. Her offices are based in Little Rock, AR and Dallas, TX.

Ashley began her career in the events industry by way of interior design. She uses her gift of beautification to create custom atmospheres and living spaces. She says much of her style and ability to mix eccentric, glamor and tradition came from her mother and grandmother who urged her to pursue a career in the event design industry. Ashley officially opened Ashley Ann's Events in 2006 and has become one of the most sought-after designers in the South! Ashley is known for her creative and unusual event ideas and producing large scale events.

In the business world Ashley is known for getting results, building funnels that convert, simplifying social media, lead generation and CVO so that her clients can quickly achieve their desired outcomes. She pays exquisite attention to every detail in both the boardroom and the ballroom.

Ashley’s bright personality and sense of humor helps her clients relax. Whether she is creating one of a kind atmospheres on the wedding and events side or helping people make money online on the business side. Ashley has been featured on CNN Money, Fox News, KATV, WoW City, STAND’s 30 Under 30, and several other media outlets and publications.

I was struggling with my online store. Ashley Ann taught me how to use social media to drive traffic to my store & now I'm making $5K-$7k every month!

This time last year I couldn't get a client....although I had made money online years prior (never this much at once) and now one year later (really 9 months later) my life and business are barely recognizable! I've made over $300,000.00!

After hearing Ashley Ann speak I feel like I can overcome anything. I was deeply moved by how open she was with her story, her struggles, and how she was able to pull herself out of a hole and create a new life for herself. I loved that she gave practical tips on how to change your circumstances...I really needed this. 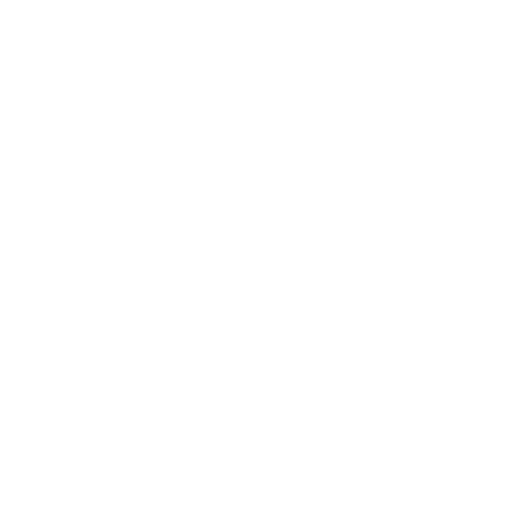